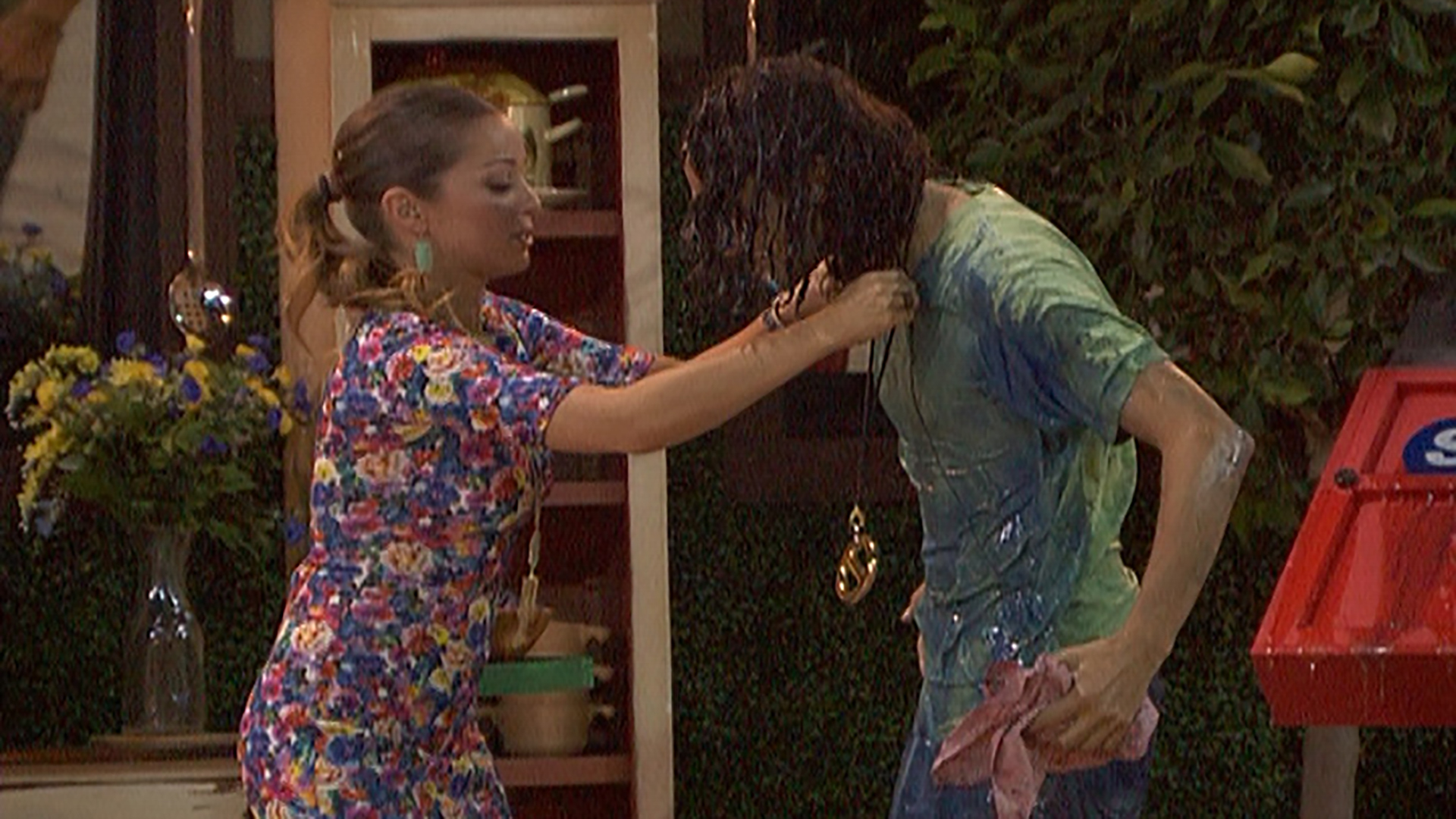 Use the form below to send us your comments. If you are experiencing problems, please describe them.
Player Help | Paramount+ Help
S15 E3 43min  TV-PG L
Tensions rise in the Big Brother house as McCrae faces the backlash of the two houseguests he nominated for eviction and America chooses the first Big Brother MVP who also nominates a houseguest. Also, the houseguests compete for the power of veto which could change everything. Marcela Valladolid from the CBS show "The American Baking Comeptition" guest-stars. Air Date: Jul 2, 2013
Returns Wednesday, July 7 at 8/7c 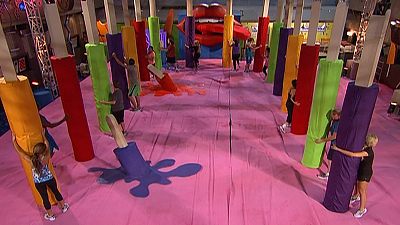 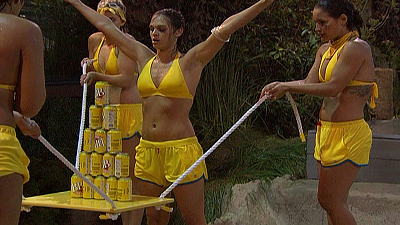 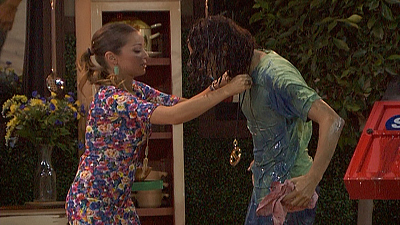 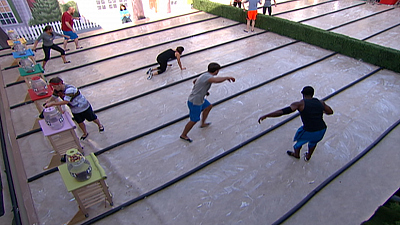 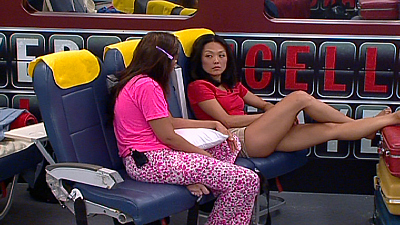 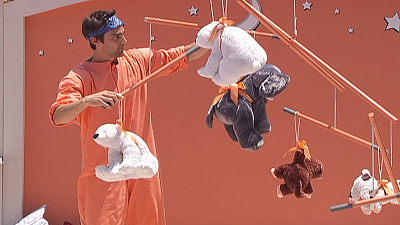 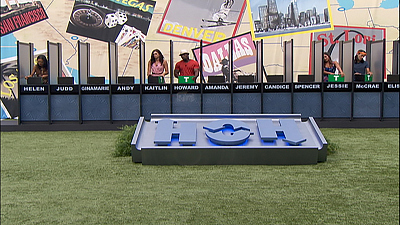 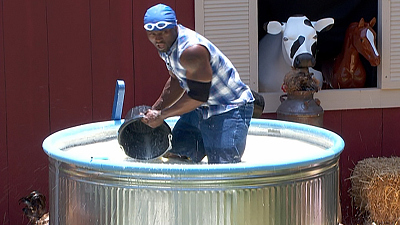 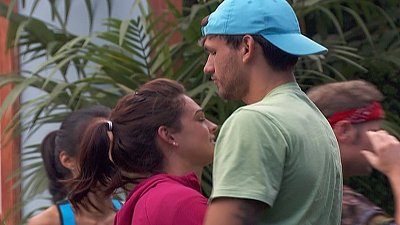 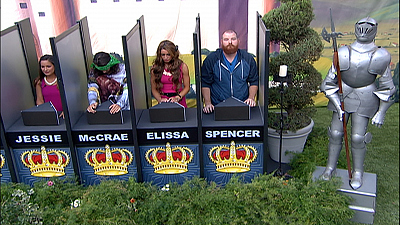 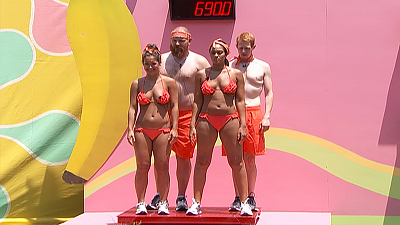 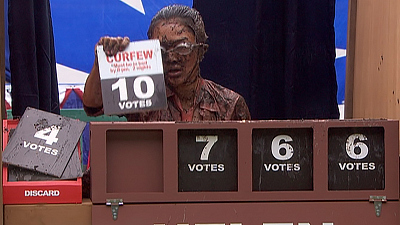