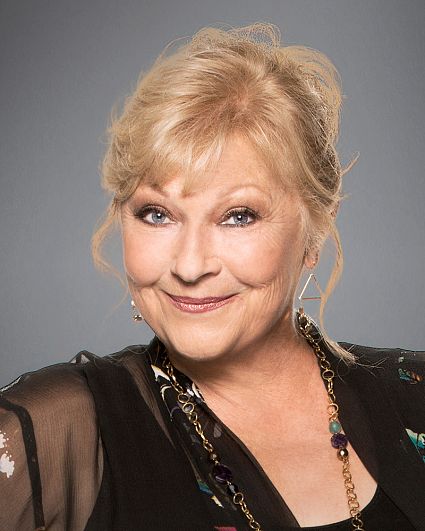 Traci Abbott
Beth Maitland
Biography
Beth Maitland joined the cast of The Young and the Restless as Traci Abbott in 1982. In 1985 she was awarded a Daytime Emmy for Outstanding Supporting Actress in a Drama Series. She received a second Daytime Emmy nomination for her work in 2019.

Beth Maitland is happy to have just completed work on the upcoming film, Number Two. She appeared in an Emmy-nominated episode of Criminal Minds, and she portrayed the deaf school principal both signing and speaking her role in Mr. Holland's Opus with Richard Dreyfuss and Glenne Headly.

Another highlight of her career was appearing with Carol Burnett and Hal Holbrook in an ABC production of Plaza Suite, and an opera singing episode of the Love American Style reboot with Tony Dow.

Her early career included over 80 stage productions from Shakespeare to comedies to musicals, including two years with a Lyric Opera Theater Company.