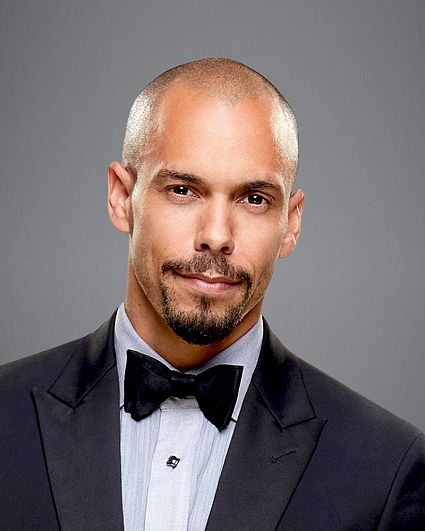 James began his acting career at an early age, landing his first commercial when he was two
years old. He was soon cast as Richie on the hit series Family Matters, where he appeared in
more than 200 episodes during the show's nine-year run. He also appeared in the recurring role
of "Luka" on The Vampire Diaries.

In addition to acting, James has enjoyed success as a recording artist. He debuted his first single,
"Ooh, the Way I Feel About You," on the German TV series "Stars 2000," and has performed
live on the international networks Viva, ZDF 5, and Giga TV, as well as on the Disney Channel
and major broadcast networks in the U.S. His single is available on a compilation CD, titled "20
Top Hits: Winter Extra 2000." In 2001, James performed the song, "What More Can I Give"
with the legendary Michael Jackson at an event for "United We Stand" which raised money for
victims of 9/11.

James's voice-over career currently features him as "Mark Surge" in Lego's Hero Factory and
previously as the lead character "Z-Strap" in the animated cartoon series Zevo-3. He has also
done voice-over work as Freddie on the animated series Kids from Room 402, and Mowgli on
The Jungle Book CD-Rom. Other recent voiceover credits include Young Justice, Star
Wars Rebels, DC Super Friends and the upcoming Nickelodeon series, Glitch Techs.

An active spokesperson for many charitable organizations, James founded his own charity in
1996 called "RADD (Recording Artists, Actors and Athletes Against Drunk Driving) Kids,"
which has since been awarded by the United States government for outstanding youth safety

work. As a current member and spokesperson for NOYS, he has received several honors, including the
Michael Landon Award for charitable contributions through youth in entertainment.

His birthday is August 17.