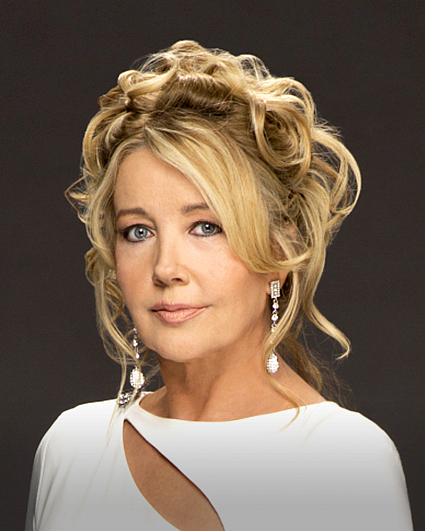 Melody Thomas Scott, who stars as Nikki Newman on The Young and the Restless, celebrates 40 years in the role, having joined the cast in February 1979.

Scott's character has matured from the girl from the wrong side of the tracks to the serial's luminous and resourceful leading lady. After garnering a Daytime Emmy nomination for Outstanding Lead Actress in 1999, she went on to win in the same category for the Soap Opera Digest Award in 2001. She also received four Soap Opera Update Awards for Outstanding Lead Actress (1992, 1993, 1995, and 1996).

Scott began her career at age three under the tutelage of renowned coach Ethel Meglin, who launched the careers of Shirley Temple and Judy Garland. She studied singing, tap dancing, ballet, and jazz and became one of the world-famous "Meglin Kiddies," performing in USO shows as she started booking national commercials and guest spots on such series as Wagon Train, My Three Sons, Ironside, and a recurring role on The Waltons.

She made her motion picture debut at age eight when she was cast by Alfred Hitchcock as the young Tippi Hedren in the thriller Marnie. At 13, she co-starred with Clint Eastwood and Geraldine Page in The Beguiled. While still a teenager, she played ingénue roles opposite such stars as John Wayne in The Shootist, again with Clint Eastwood in Dirty Harry, in Posse opposite Kirk Douglas, who also directed her, and in Brian DePalma's The Fury. Scott's other film appearances include roles in The Car and Piranha.

Scott starred in The Paradise Virus in February 2003, adding to her numerous television credits which include the miniseries Studs Lonigan and Moviola: The Scarlett O'Hara War and the telefilm Secrets. Scott guest starred in television series including Charlie's Angels, Hotel, and The Rockford Files, and appeared as herself on such series as The Nanny, Diagnosis: Murder, and The King of Queens. She was also the subject of Lifetime Television's Intimate Portrait.

On stage, Scott starred in the critically acclaimed Los Angeles productions of The Vagina Monologues, Jane Martin's Talking With..., and Love Letters. A Los Angeles native, she attended the University of Southern California as a piano major.

As a life-long fan of I Love Lucy, Scott served as a founding member of the Board of Directors for the Lucille Ball-Desi Arnaz Center in Jamestown, NY, which is committed to preserving the legacy of the great comedienne. Scott spearheaded a national awareness and informational campaign for Interstitial Cystitis, a bladder condition, which she was afflicted with in 1999 but from which she is pain-free today.

Married since 1985 to Edward Scott, the couple has three daughters, Jennifer, Alexandra, and Elizabeth, and five grandchildren. In 2005, Melody and Edward celebrated their 20th anniversary with An Entertainment Tonight Event: Celebrity Weddings Unveiled special that won its timeslot. 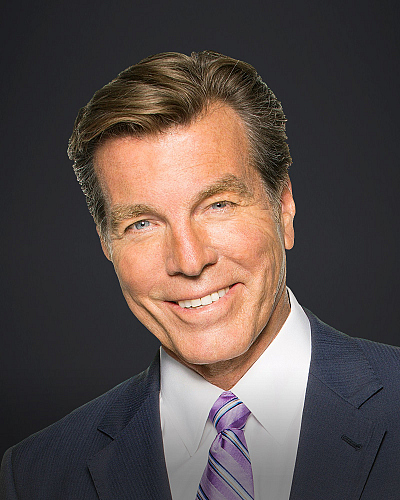 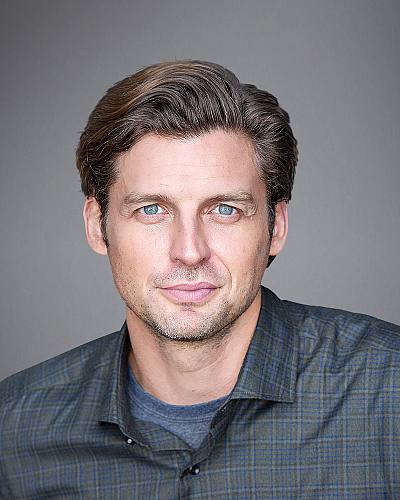 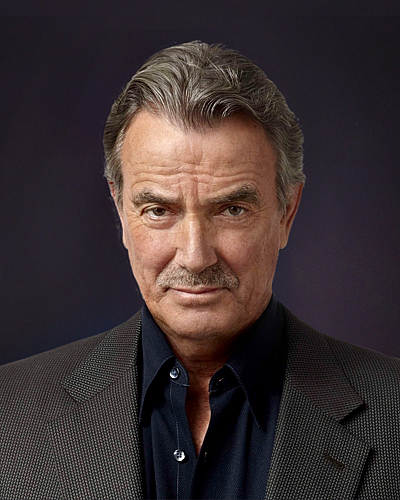 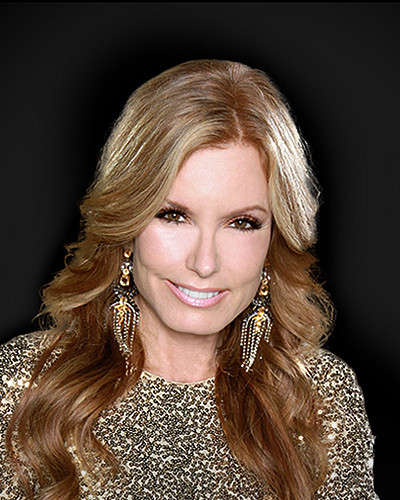 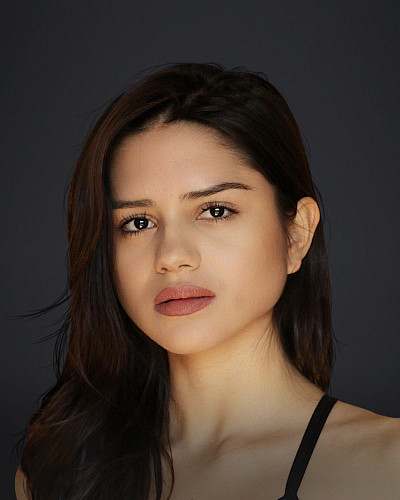 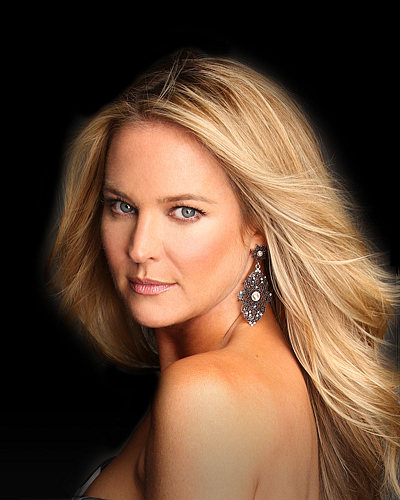 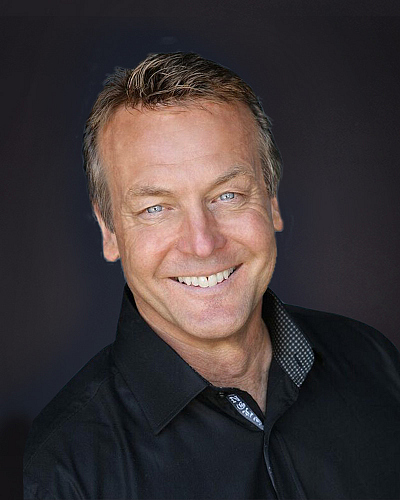 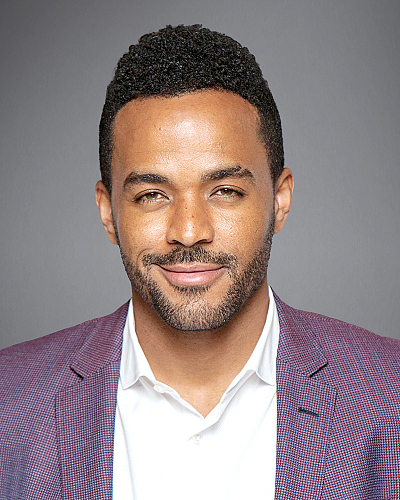 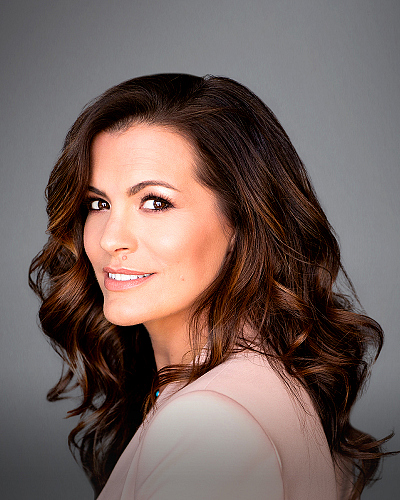 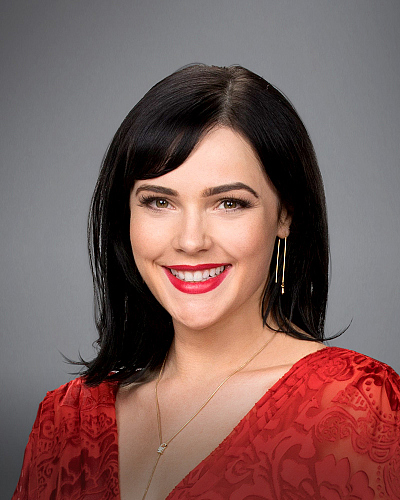 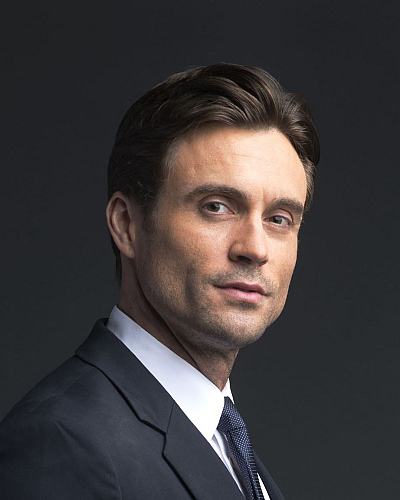 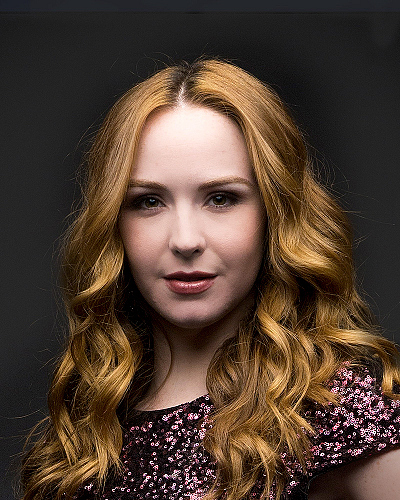 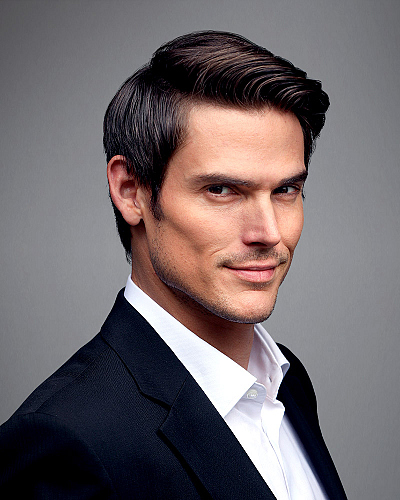 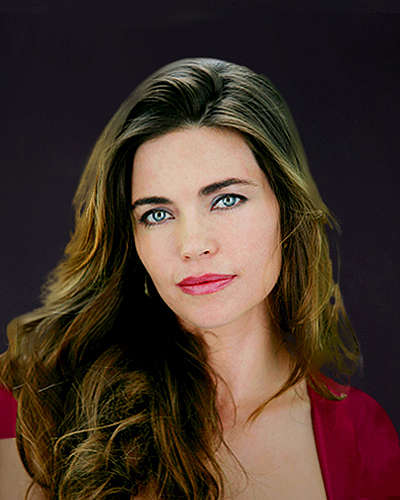 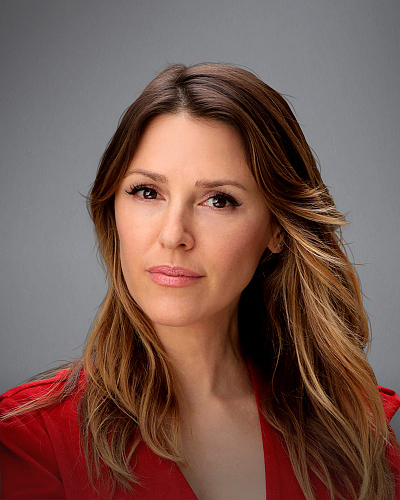 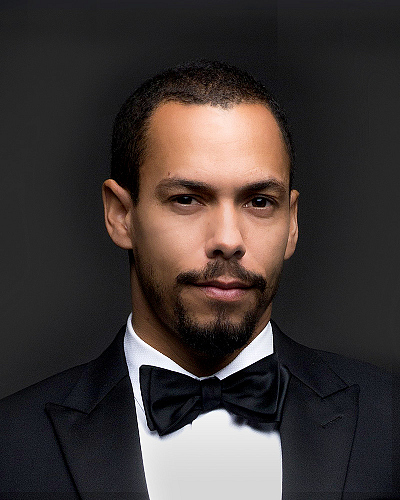 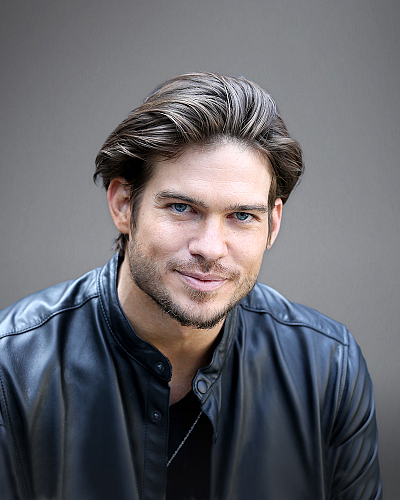 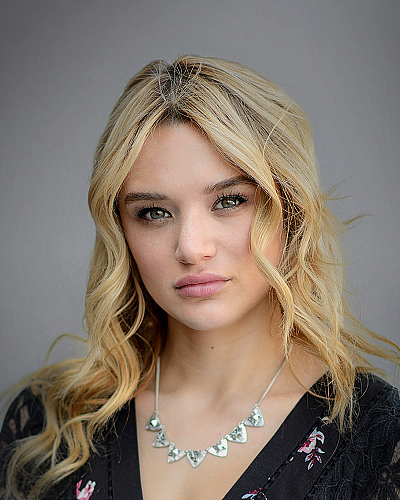 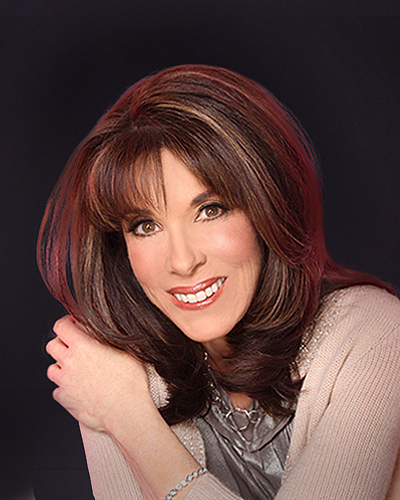 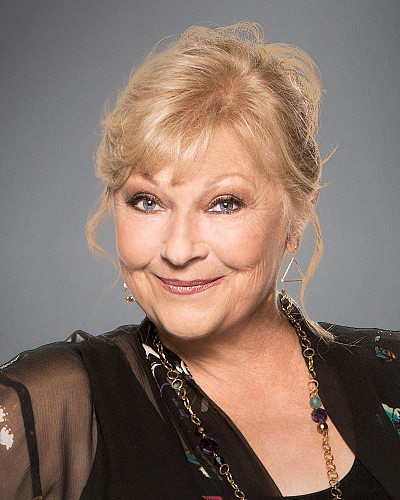 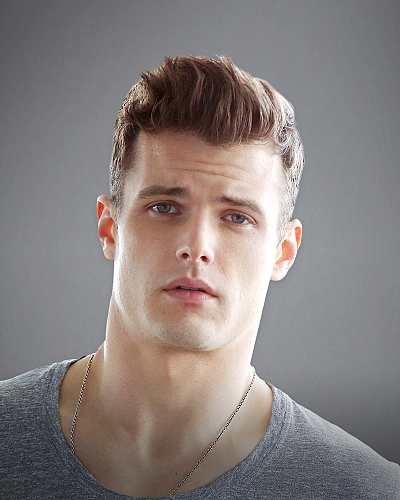 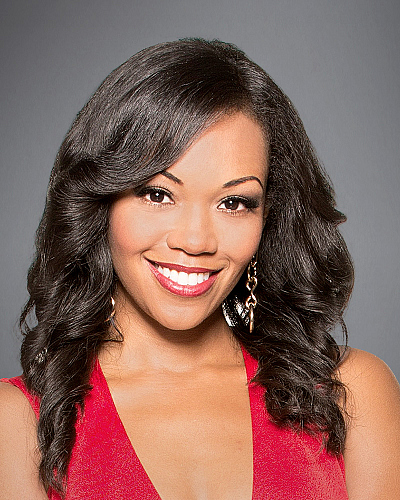 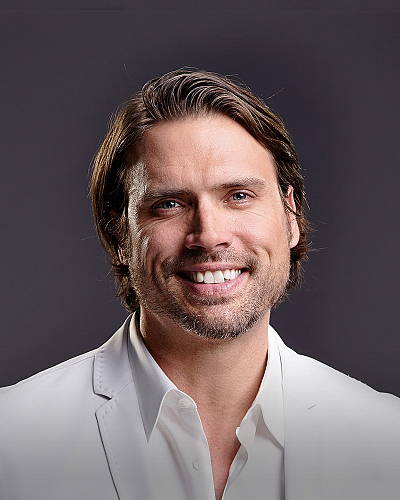 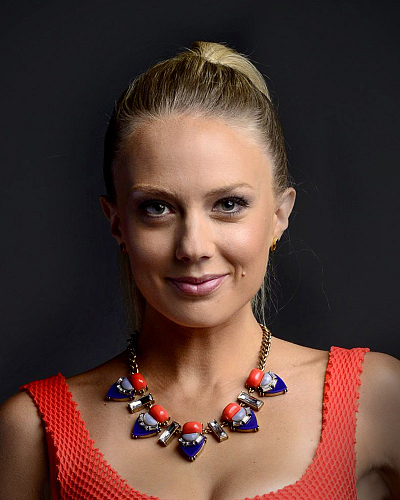 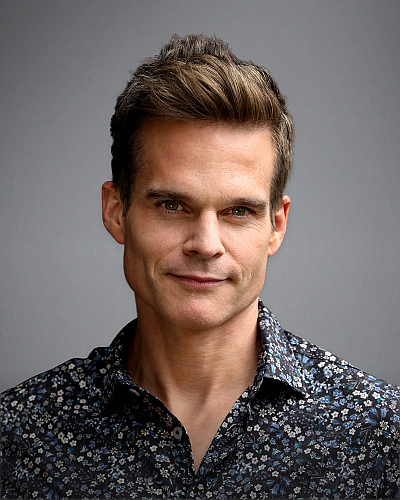 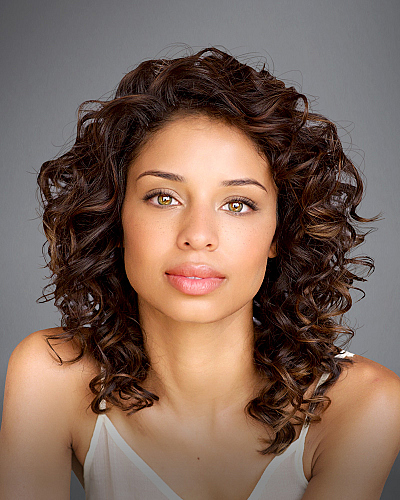 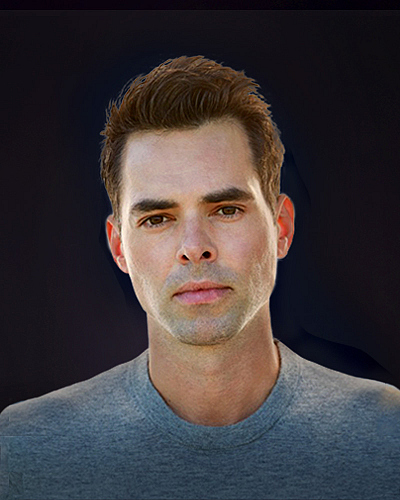 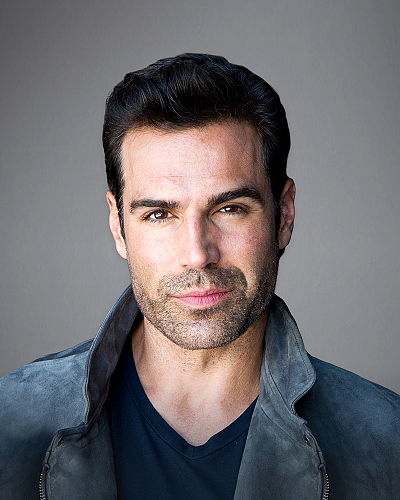 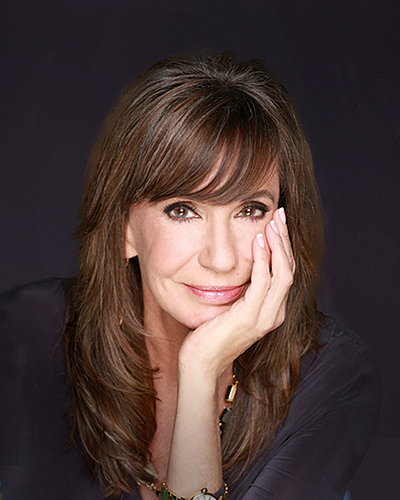