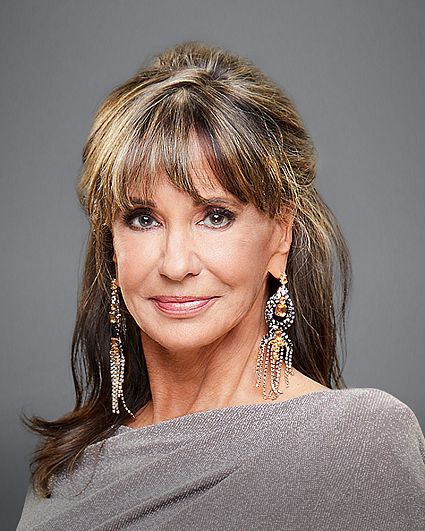 Jess Walton joined the cast of The Young and the Restless in June 1987 as the driven and ambitious Jill Foster Abbott.

Walton guest-starred in many notable television series through the course of her career, including The Rockford Files, Cannon, Marcus Welby, M.D., The Six Million Dollar Man, The Streets of San Francisco, Barnaby Jones, Ironside, Starsky & Hutch and Kojak. She starred as Kelly Harper on the daytime drama Capitol for three years.

Additionally, she starred in the made for television movies Montserrat, You'll Never See Me Again, The Storm, Diary of a Madman and Mod Squad II.

Walton studied at the Toronto Workshop Productions' Repertory Theater for three years and appeared in summer stock and repertory company productions, including Uncle Vanya and The Right Honorable Gentleman.

She was born in Grand Rapids, Michigan and grew up in Toronto, Canada. Walton is married to the internationally renowned grief recovery authority John W. James, founder of the Grief Recovery Institute and co-author of the national bestsellers The Grief Recovery Handbook and When Children Grieve. Walton and her husband live in Oregon.

Her birthday is February 18.