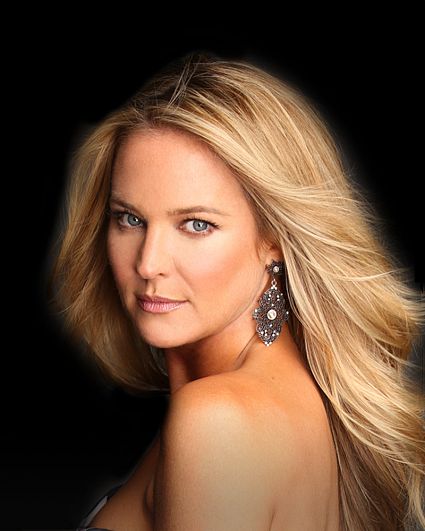 Sharon Case joined the cast of The Young and the Restless in August 1994 as Sharon Collins, a character who endured many ups and downs in her marriages to Nicholas Newman (Joshua Morrow), Jack Abbott (Peter Bergman), and Victor Newman (Eric Braeden).

Case received Daytime Emmy Award nominations in 1996 and 1997 as Outstanding Younger Actress in a Drama Series. In 1998, she was the recipient of a Soap Opera Award for Hottest Female in a Daytime Drama. In 1999, she won a Daytime Emmy in the category of Outstanding Supporting Actress in a Drama Series. She was nominated for the same award in 2000 and 2004.

Prior to joining the series, Case portrayed Debbie on the CBS drama As the World Turns, Dawn on General Hospital, and Anne on Valley of the Dolls. She also starred in the HBO production Silicone Wars with David Schwimmer. Her additional television credits include guest-starring roles in Cheers, Beverly Hills, 90210, Silk Stalkings, Parker Lewis Can't Lose, and Doogie Howser, M.D.

Case starred in the feature film Diplomatic Immunities and in the short films Repressions and Wentworth.

Case was born in Detroit, MI and shortly thereafter, moved to Chatsworth, CA. During her free time, she enjoys shopping, cooking, reading, and traveling.

Her birthday is February 9.