From 2014-2019, Michelle played the role of Nina Reeves on the daytime drama, General Hospital.

In 2016, she appeared opposite Tom Sizemore in the feature film, Durant's Never Closes. Her other film credits include the blockbuster film Double Jeopardy with Ashley Judd and Tommy Lee Jones. She also appeared in Vampires Anonymous, which has won many independent feature festival awards. Her other television credits include a starring role on the Aaron Spelling series Pacific Palisades, as well as appearances on such television series as Judging Amy, Frasier, JAG, Diagnosis Murder, Two Guys, a Girl and a Pizza Place, and Strong Medicine. She had a recurring role on Pamela Anderson's VIP and starred in the television movie, Like Mother, Like Daughter.

Michelle is active in the digital space having created, executive produced, and starred in the critically acclaimed digital series The Stafford Project that Entertainment Weekly called "hilarious" and was named by TV Guide's Hot List as "the web series to watch." She also wrote, directed and starred with her daughter in the Nickelodeon Mom digital series, Secret Mind of a Single Mom.

Her theater roles include a Los Angeles production of The Heartbeats in Waltz Time, which was directed by Tony Award winner Charles Durning, and Savage in Limbo, also directed by Durning, for which The Los Angeles Times touted her as "the sensational Michelle Stafford." An ardent sports fan, she also served as the "Best Damn Stanley Cup" correspondent on Fox Sports' Best Damn Sports Show Period.

Michelle is the founder and CEO of Skin Care Nation, a skin care line of natural and organic products.

She founded Skin Care Nation with the goal that everyone from all backgrounds should benefit from the use of clean, plant-based products. 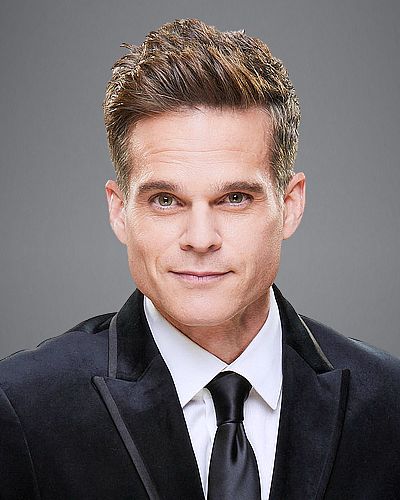 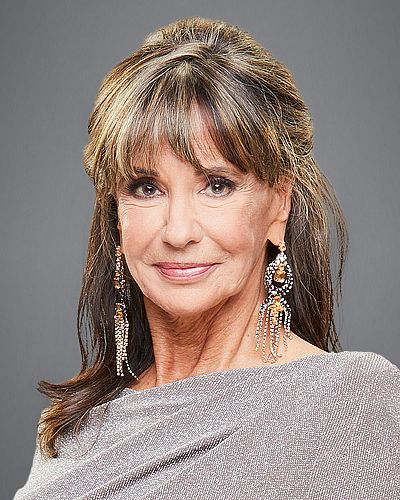