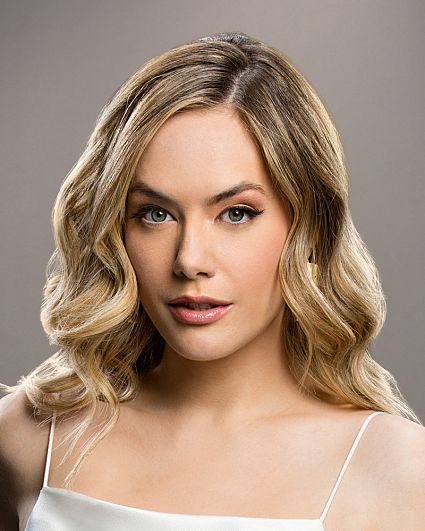 Annika grew up in the suburbs of Boston, Massachusetts and fell in love with performing at a young age. She spent her early career on stage at the Geffen Playhouse and the Kennedy Center. Her film & television work includes Clint Eastwood's Jersey Boys, a recurring role as "Abbi" on ABC Family's Chasing Life, and starring opposite Sean Astin & JoBeth Williams in the television movie, Love’s Christmas Journey.

Annika received her first Emmy® nomination in 2020 in the category of Outstanding Supporting Actress in a Daytime Drama Series for her critically acclaimed performance on B&B as a heartbroken young mother who tragically loses her infant daughter and then is miraculously reunited with her eight months later.

When she is not acting, Annika is an advocate for environmental conservation and animal welfare, volunteering at her local shelters and with the Wildlife Friends Foundation of Thailand in support of the rescue and rehabilitation of elephants and other wildlife. Annika’s birthday is December 24.