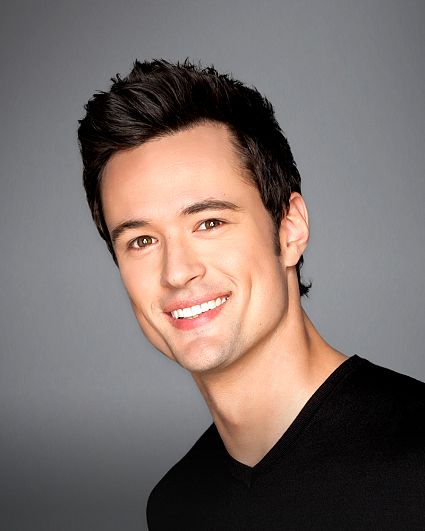 Atkinson made his television debut on the WB/CW drama One Tree Hill. He also appeared in the Academy Award winning film The Blind Side. His additional credits include CSI: Crime Scene Investigation, Drop Dead Diva, The Middle, and Young & Hungry. Atkinson is probably best known as Nick Fadden in the ABC Family series, Jane by Design and Austin Travers on The Young and the Restless.

An actor and musician, Atkinson was born in Marietta, GA. As a child his family moved several times, to Alabama and Mississippi, before settling in Kennesaw, GA. After graduating high school, Atkinson moved to Atlanta where he pursued acting, and eventually moved to Los Angeles. Atkinson celebrates his birthday on December 27.