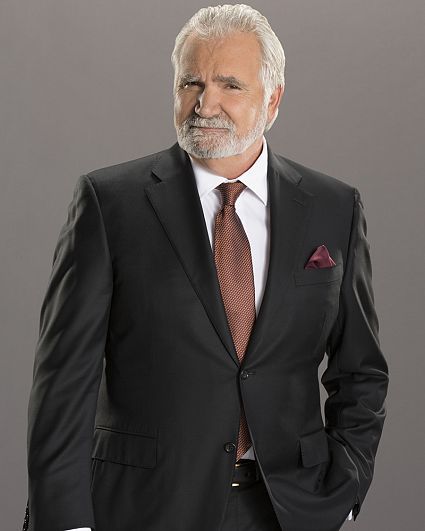 Discovered by legendary movie mogul Jack Warner while appearing as Tony in the New York City Center revival of West Side Story, McCook was one of the last actors formed by the Hollywood studio system and talent development program. He was later signed by Universal Studios as a contract player before being drafted by the U.S. Army for a two-year stint.

Career highlights include the national tour of Barefoot in the Park with Virginia Mayo and the Los Angeles and Las Vegas productions of Mame opposite movie and stage legend Ann Miller. Later cast as the passionate Lance Prentiss on the then brand-new daytime drama The Young and the Restless, McCook's potent interpretation of the sensual role catapulted him to national prominence. He alternated his television work with frequent returns to the musical theatre, starring in Oklahoma!, The Pirates of Penzance, They're Playing Our Song, Seven Brides for Seven Brothers, A Fiddler on The Roof, Peter Pan, and The Man of La Mancha. For Long Beach Civic Light Opera, McCook starred in Man of La Mancha, 42nd Street, opposite Carol Burnett in From the Top, and the Stephen Sondheim revue Putting It Together at the Mark Taper Forum.

California-born and raised, McCook attended Long Beach State University long enough to appear in a production of Tea and Sympathy and land a job at Disneyland. He made his professional debut at the San Diego Circle Arts Theatre, and then appeared at Melodyland in Guys and Dolls, with Hugh O'Brian and Betty Grable, Firefly with Anne Marie Alberghetti, and Flower Drum Song with Pat Suzuki.

McCook is married to actress Laurette Spang. He has four children, Seth, Jake, Becky and Molly and five grandchildren. McCook celebrates his birthday on June 20.