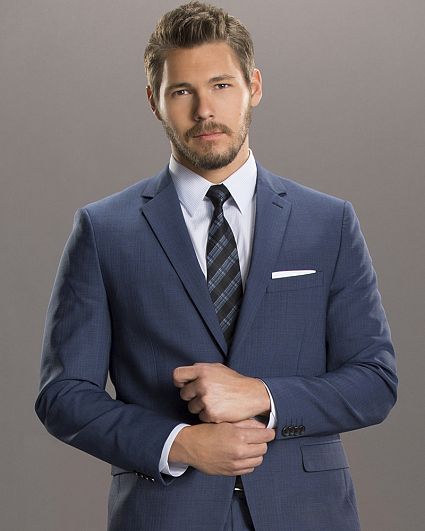 Clifton is no stranger to daytime television. He appeared as Schuyler Joplin on One Life to Live from 2009 to 2010 and Dillon Quartermaine on General Hospital from 2003 to 2007. Having received nine Daytime Emmy awards nominations during this career, Clifton has received three Emmys, all for his work on The Bold and the Beautiful. In 2017, Clifton became the first man to win Daytime Emmys in all three performer categories: younger, supporting, and lead.

In addition to daytime dramas, Clifton has guest starred on primetime television hits such as Judging Amy, Undressed, and Roswell. His film credits include The Death Strip, The Bourne Again Identity, and Tactics.

An accomplished singer and songwriter, Clifton self-produced and released the music albums Untitled, Unbeautiful, So Much for the Night Life, and Girl Go Home.

Clifton lives in Los Angeles with his wife, Nicole, and their son, Ford. He celebrates his birthday on October 31st.