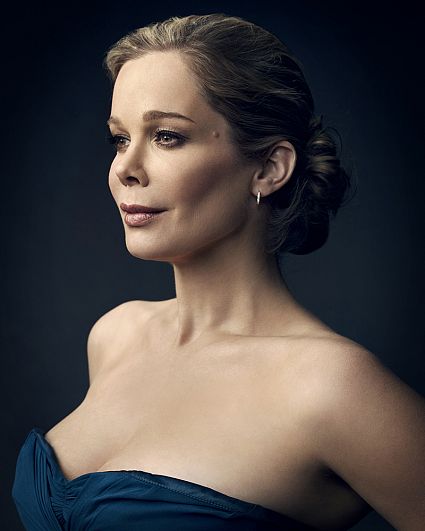 Jennifer Gareis plays Donna Logan, the middle sister of the three Logan sisters, on The Bold and the Beautiful.

Her feature film credits include Luckytown, Miss Congeniality, The 6th Day, Venus on the Halfshell, Air Strike, Boat Trip, What Boy's Like, and the short, Feather Pimento. Most recently, she starred in Harvesting. Her primetime shows include recurring roles on Veronica Mars, Diagnosis Murder, and Comedy Bang! Bang!

Before launching her acting career, Gareis worked in New York as a model, appearing in the pages of leading publications such as Glamour, Fitness, Esquire, and Women's Wear Daily. Gareis is originally from Lancaster, PA and attended Franklin & Marshall College in her hometown, earning a Bachelor of Science in accounting. She earned NCAA All-American status three years in a row as one of the top swimmers for her school. She went on to attend Pepperdine University in Malibu, CA, where she earned her MBA.

Gareis resides in Los Angeles with her husband, Bobby Ghassemieh, and their children, Gavin and Sophia. Her birthday is August 1.